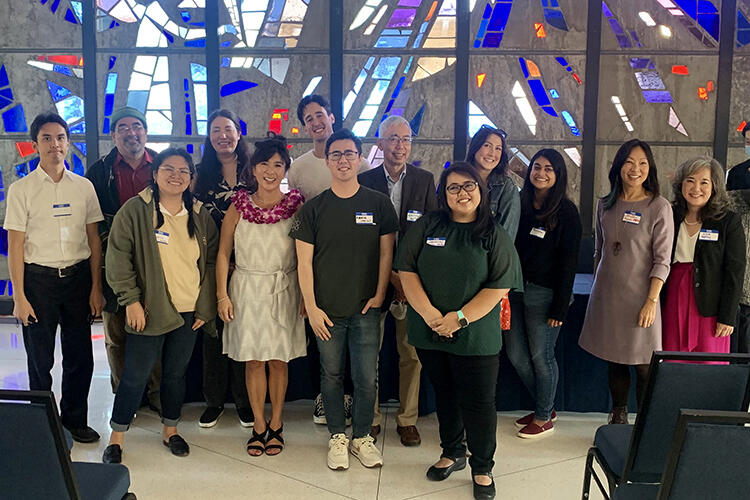 Members of the committee attended the release of the "Twenty Years Later:  Asian Americans and Pacific Islanders at UC Berkeley" report in November 2021.

The work of AAPISC is a comprehensive effort by Asian American and Pacific Islander (AAPI) undergraduate and graduate students, staff, faculty, and alumni to assess and provide recommendations on how to realize for members of our community the stated mission of the UC Berkeley Division of Equity & Inclusion “to create a campus where all Berkeley students, faculty, and staff feel respected, supported, and valued.”

The objectives of AAPISC shall include but not be limited to the following:

In Solidarity With You

We mourn and condemn the rampant racist violence inflicted on members of the Black community.

What is the UC Berkeley Asian American and Pacific Islander Standing Committee (AAPISC)?

On May 31st, 2018 --  upon the request of a coalition of Asian American Pacific Islander students, staff, and faculty representing the Asian Pacific American Student Development Office (APASD), the Asian Pacific American Systemwide Alliance (APASA), and the Asian American & Asian Diaspora Studies Program (AAADS) -- Vice Chancellor of Equity and Inclusion (VCEI) Oscar Dubón agreed to serve as the executive sponsor of an inaugural advisory body dedicated to raising greater awareness about and developing strategic solutions to address the diversity and complexity of needs and interests of AAPI undergraduate and graduate student, staff, and faculty members on campus.  A year later on May 8th, 2019, the Office of the VCEI hosted the first meeting of the Asian American and Pacific Islander Standing Committee (AAPISC).

What is the purpose of AAPISC?

AAPISC advocates for increased visibility and understanding of the rich and complex experiences and needs of AAPI communities on the UC Berkeley campus.  When measured only by aggregate enrollment, retention, and graduation rates, AAPI undergraduate students appear to be among the most academically successful on our campus.  These numbers, however, render both marginal and invisible the diverse and critical issues and needs of not only AAPI undergraduate and graduate students on campus, but also AAPI staff and faculty -- including the prevalence of mental health issues within the AAPI student population, the lack of AAPI representation in senior management, and the disproportionate number of AAPI faculty in comparison to the student body at large.

AAPISC is governed by a standing committee of 10-15 undergraduate and graduate student, staff, and faculty members who serve as an oversight committee to its subcommittees.

How do I get involved with AAPISC?

Members of the AAPISC Standing Committee are recruited by an “open call” nomination and self-nomination process to the campus community via the Office of the VCEI in the spring semester.

Presented by the Asian American and Pacific Islander Standing Committee 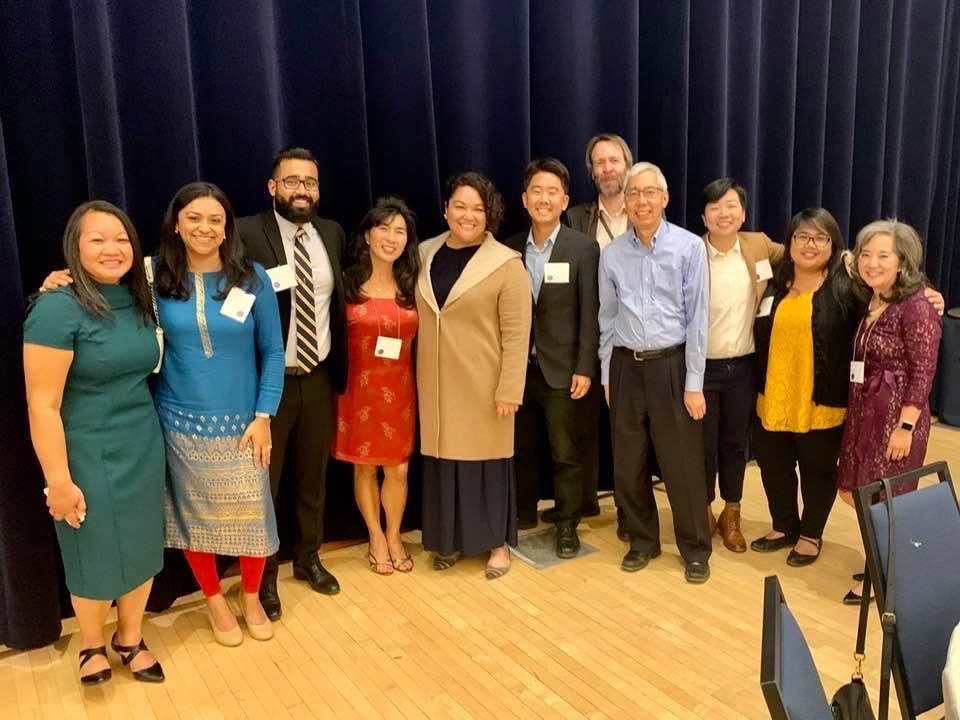