Juneteenth - Day of Remembrance and Reflection

Background image: Juneteenth 2020 - the oldest annual commemoration of the end of slavery, beginning when the last Black slaves were freed on June 19th, 1865.

Juneteenth is the oldest nationally celebrated commemoration of the ending of slavery in the United States. This year, the day takes on even greater significance as America reckons with its racist past and present while marching for a future grounded in racial justice and equality.

We encourage you to declare Juneteenth a day of remembrance, a time to move beyond symbolic gestures in support of Black life, and instead to genuinely reflect on what you can do to move the country toward its stated ideals for a humane, just and equal America.

Below are some resources to support your journey and Juneteenth commemorative celebrations around the Bay Area and in the virtual world.

400 Years of Resistance to Slavery and Injustice

The Impact of Slavery Today

Resources to learn more about the on-going impact of slavery.

Charles Henry on the case for reparations

A discussion on reparations: California and beyond

Berkeley Conversations – A Discussion on Reparations: California and Beyond 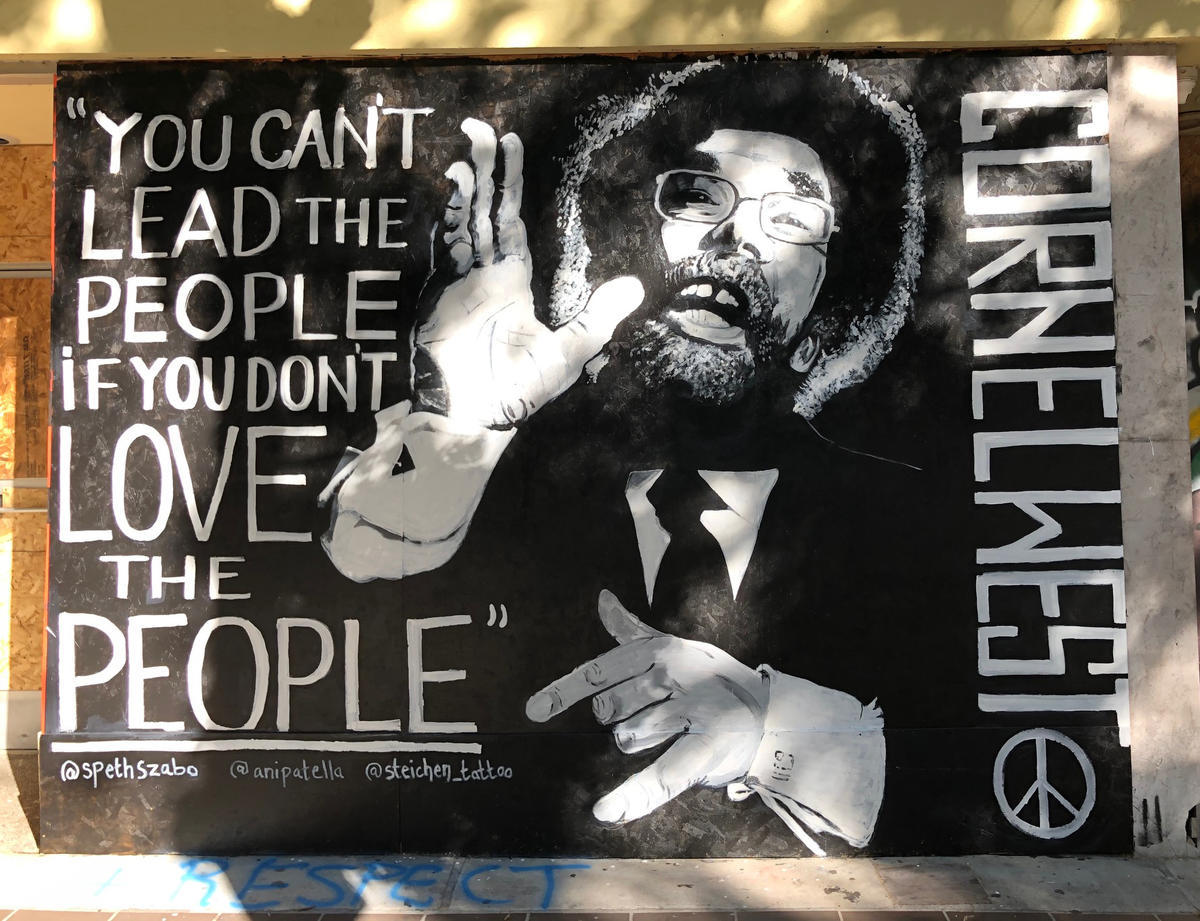 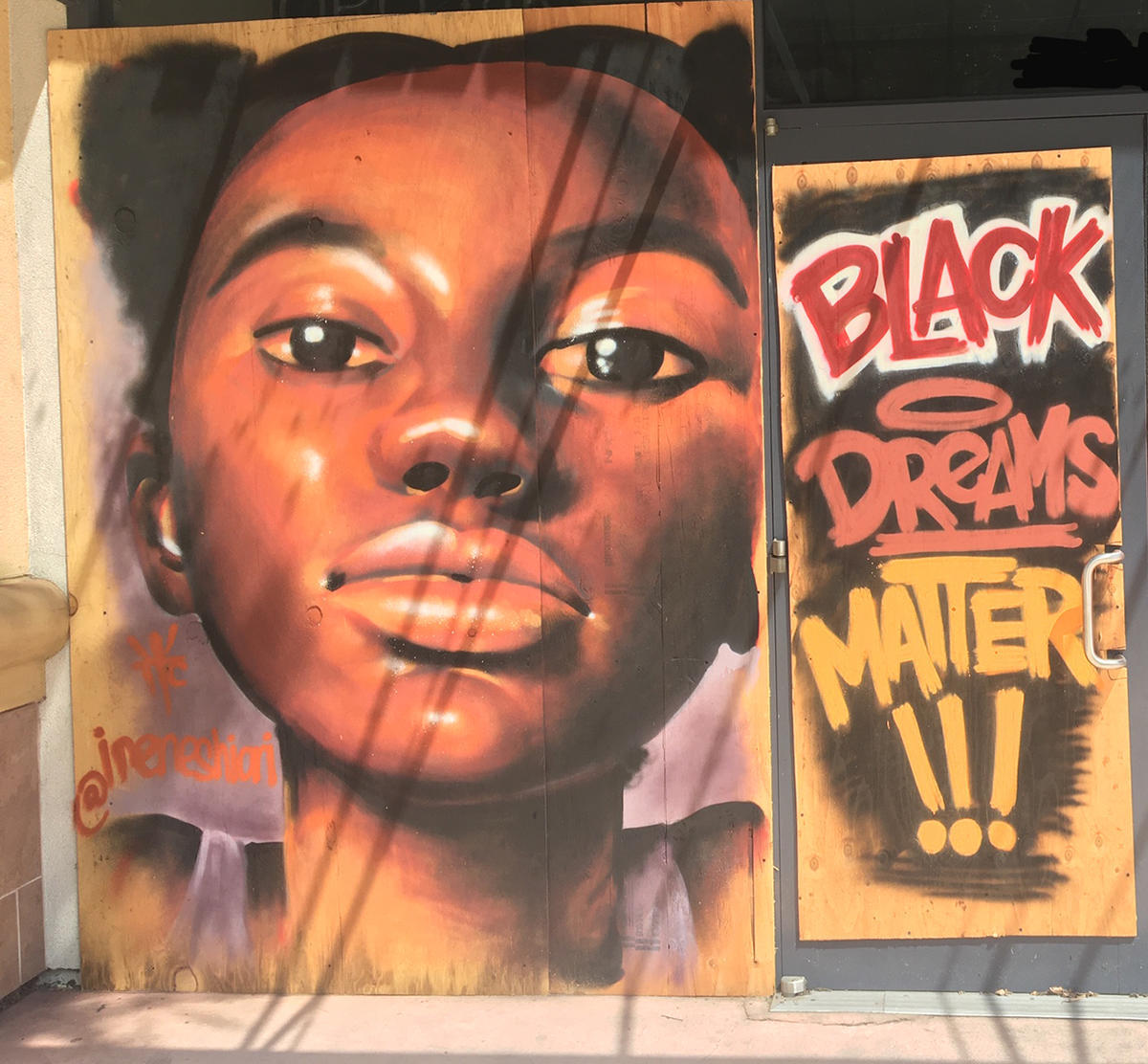 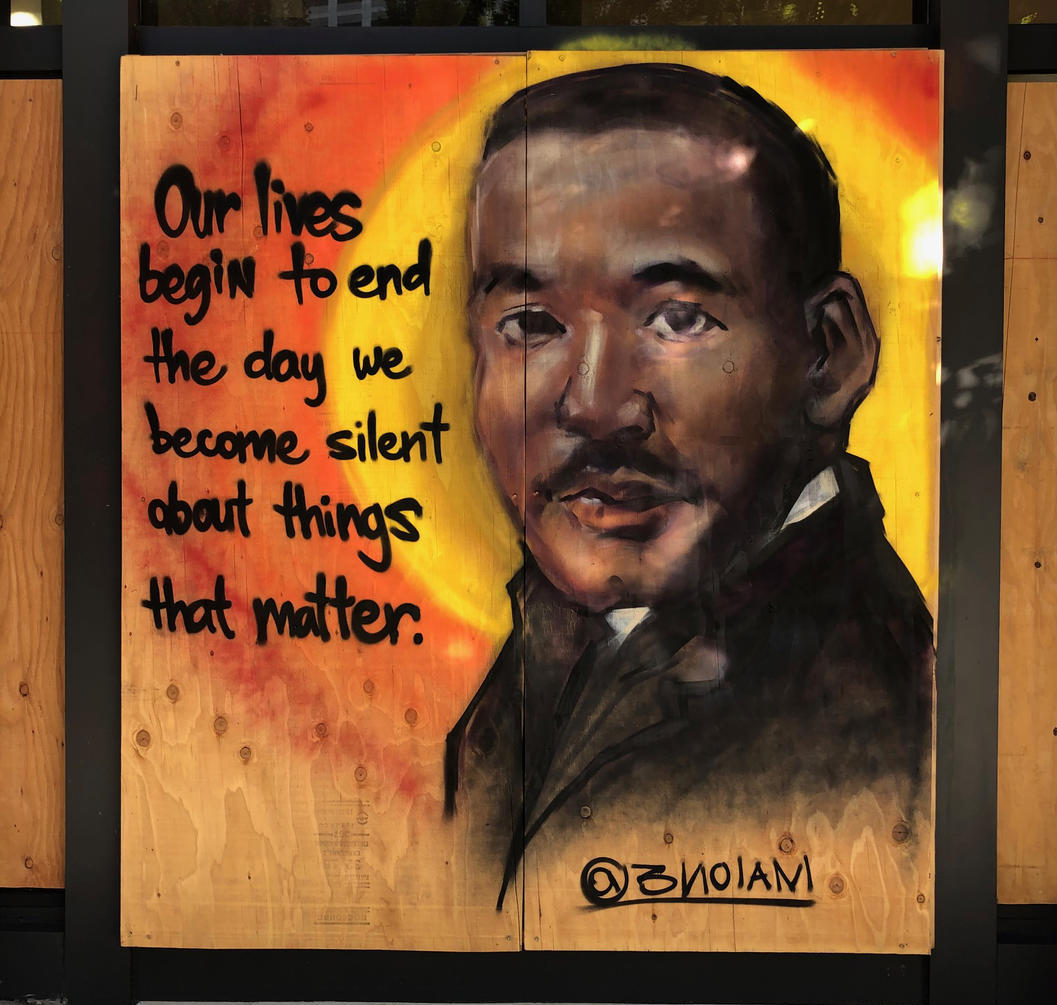